4 Days for 2 person in Milan

Milan, the second largest city in Italy and the financial center of the country, is the definition of stylish lifestyle! It is a beautiful city characterized by the frenzied rhythms in which it moves, while everything is done in style! Ccultural heritage and splendid sights have attract many visitors, and it is considered one of the fashion capitals, because n Milan you can find some of the biggest Italian fashion houses!

It was founded in 400 BC.from the Galats and finally conquered by the Romans in 196 BC. He was the capital of the western Roman empire by Emperor Diocletian in 228 BC. Finally, the Mediolanum, as it was then called Milan, was dominated by Maximilian, who immediately built monumental structures such as a large hippodrome measuring 470 by 85 meters, Hercules Baths, a large palace complex and several other buildings.

Please note that the same package you may find it in one of our competitors least 20% more expensive
(All airport taxes included, the price is for all 2 people)

For departures from Thessaloniki or from another area and for more information call us to
(+30)210 6517509 or fill in the communication form. 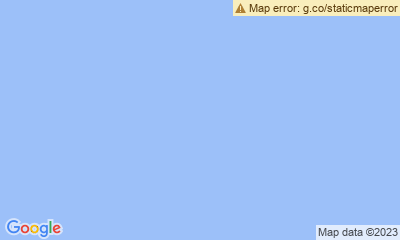